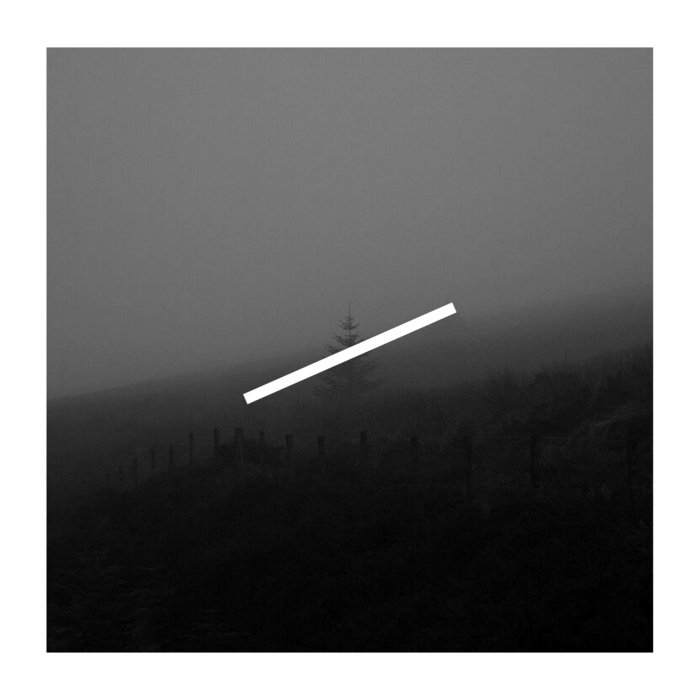 dubboy666 It does good things to me.

SOMEWHERE THERE’S A HUNGER STRIKE
Slightly remixed from the album COMFORTS OF THE FUTURE,
available from TONN Recordings, cat. no. TONN006

Written, arranged, produced and performed by Iv/An.
Additional synthesiser on “Undercover Version” arranged and
performed by Richard Anderson (courtesy of This is the Bridge).

25 copies also available from 0.5 at
innumerals.bandcamp.com

There is minimal synth and then there is Iv/An. In a class all of his own, with a voice like no other, full of depth and clarity of tone, Iv/An's releases on TONN Recordings have brought us synth that is executed with exacting precision. Skilfully pared back to expose their inventiveness, each track is interwoven with thought provoking narratives that speak to us of the human condition. ... more

Bandcamp Daily  your guide to the world of Bandcamp